One of the first questions newbies who are interested in mining LTC have is what’s better, a litecoin mining pool or solo mining? There are a number of reasons both for and against joining a pool. However, from what we’ve seen, many miners these days have had more success with mining pools. So, let’s find out how these pools work.

The Pros and Cons of Joining an LTC Pool

Thinking of a mining pool like a lottery syndicate can be helpful if you’re trying to decide whether to join a pool or not. And many of the pros and cons of a pool are the same as those you’ll run across with a lottery syndicate. When you decide to go mining on your own, you won’t have to share any of the rewards, but then your odds of enjoying rewards are decreased significantly. While a mining pool provides a much better chance of solving a block and enjoying the reward, that particular reward must then be split between all the members of the pool.

When you join a pool, it can work to create a steady income stream, even if every payment is modest compared to what you’ll get from a full block reward.

In a pool, it’s important for that pool to never exceed over fifty-one percent of the hashing power. If just a single entity ends up controlling more than fifty percent of a coin’s network computing power, then it can end up wreaking havoc on the entire network. In the past, there were some concerns that leading mining pools were approaching this very delicate threshold, which lead to these miners leaving the pool.

In LTC’s case, the difficulty level is pretty high. In fact, it’s so high that it can be almost impossible for a solo miner to make a decent profit unless they happen to have a large arsenal of ASICs sitting around. If you’re a newbie, then joining a pool can be one of the best ways to enjoy a small reward over a shorter period of time. Basically, a mining pool is a good way to encourage small-time miners to stay in the game. 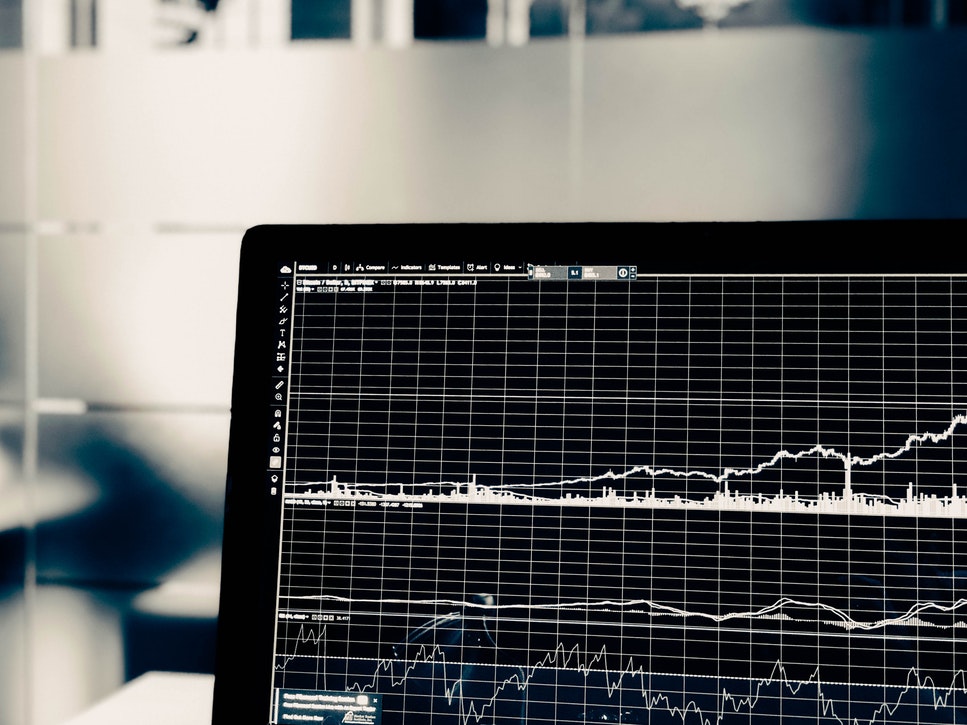 Of course, litecoins are not the only cryptocurrency out there and it’s very easy to find a ton of lists of top mining pools for each type of cryptocurrency.

Merged mining is one method of mining that many leading coins facilitate. This is where blocks solved for BTC can be used for other types of currencies that use the same type of proof of work algorithm. The perfect analogy for merged mining is to think of it like you’re entering the same chosen numbers into many different lotteries.

A beginner who’s just gotten into mining will probably lack the type of powerful hardware that’s needed. If you want to mine but you don’t have the right hardware, avoid bitcoin and instead stick with mining litecoin, which uses the scrypt algorithm instead of the SHA 256 algorithm that bitcoin uses.

Why Mining LTC is Easier

As we just mentioned above, litecoin mining is easy to do on your own PC because it doesn’t use the same algorithm as bitcoin. In terms of mining bitcoin on your PC, it just isn’t possible because the BTC calculations are too high for standard PC processors.

If you’re not deadest on mining litecoin, you can check out a pool called multipool. This pool automatically switches mining hardware between the top profitable coin. Multipool is updated every half an hour and over time, you’ll notice that your balance has grown in multiple types of cryptocurrency. However, if you only want to stick to litecoin, the program also allows you to switch to a one coin mining setting.

What are the Rewards like in a Mining Pool?

When you’re trying to decide which mining pool you should join, you should base your decision on how each of the pools you’re interested in shares payments and what type of fees it deducts, if any.

There are several ways a pool can divide its payments. Many pools concentrate of the number of shares a miner has submitted to the pool.

The pool will set the difficulty level between one and the cryptocurrency’s difficulty. When the miner returns a block that scores a difficulty level between the level set by the pool and the cryptocurrency’s level, the block is then recorded as a share. While there’s really no use for share blocks, they’re recorded as proof of work, which will show that a miner is trying to solve blocks. Additionally, they can also be used as a way to determine how much processing power the miner is contributing. Basically, the better the hardware the more shares generated.

Aside from the rewards, you must also take into consideration the amount that will be deducted from your payments. On average, values can range from one percent up to ten percent. However, there are some pools that don’t deduct fees at all.

Starting out with a Litecoin Pool

If you’ve decided to go with litecoin and found a good mining pool that will work for you, then it’s time to get cracking. You’ll need to register an account on the mining pool’s site, which is basically like signing up for any other type of online service. Once you have an account, you’ll create a worker. You can choose to create a number of workers for each piece of hardware you’ll be using. On most pools, the default worker settings will assign workers with an X as their password and a number as their name, however, most pools will allow you to change both the names and passwords to whatever you’d like.