You are here: Home / Altcoins / Top Altcoins: A Guide to the Big Bad Five

In this day and age, it’s apparent that cryptocurrency is the future of money. Since way back in 2008 when Satoshi Nakamoto first unveiled his digital currency, the world has since witnessed a proliferation of cryptocurrency codebases and companies. And with this revolution in blockchain technology, dozens of promising digital currencies have emerged. However, only five have really proven to be true bitcoin contenders.

So, here it is, our list of the top five altcoins on the rise. These alternatives to bitcoin are quickly making a name for themselves in the industry and they’re definitely the altcoins you should be keeping your eye on.

We’ll also include a few altcoins that didn’t make it to our top five list, however, they’re still worth a second look.

Ethereum is probably the biggest bitcoin rival and one of the fiercest altcoins in circulation today. Microsoft and J.P Morgan Chase are the creators behind Ethereum. Keep in mind, Ethereum isn’t just a leading cryptocurrency. Powered by ether, it’s also a blockchain platform.

Of course, ripple is our second choice in terms of the best altcoins to date. During development, this coin drew in plenty of funds. This is a Google-backed coin startup that was able to bring in more than fifty million from banking institutions, reaching an impressive ninety million in funding. This coin is very unique in that it will allow transactions with any unit of value from frequent flier miles to fiat currency.

Providing a type of global financial settlement solution in order to allow the world to exchange value in the same manner it exchanges information, ripple has given rise to the internet of value. This altcoin’s solutions lower the total cost of settlement by allowing banks to instantly and directly transact. While just last year ripple was only considered a middling contender, these days it has really started to gain some momentum on the market, with an impressive marked surge of one hundred percent in a twenty hour period, just six months ago.

What list of the leading altcoins would be complete without litecoin? Created by Charles Lee, a former Google engineer, this altcoin was developed in an effort to improve upon the bitcoin design. These changes were made more apparent in terms of block generation speed, which is said to be dramatically better than that of bitcoin. Additionally, this increase in speed worked to make the coin’s blockchain more likely to create orphaned blocks.

The popular dash altcoin is considered the internet’s cash in hand. This altcoin is quick, offering instant transactions. In fact, the instant send payments can be confirmed in under one second. This is a big deal, especially when you compare it to bitcoin transactions which can take over an hour. In order to complete proof of work puzzles for this altcoin, you’ll need ASICs. 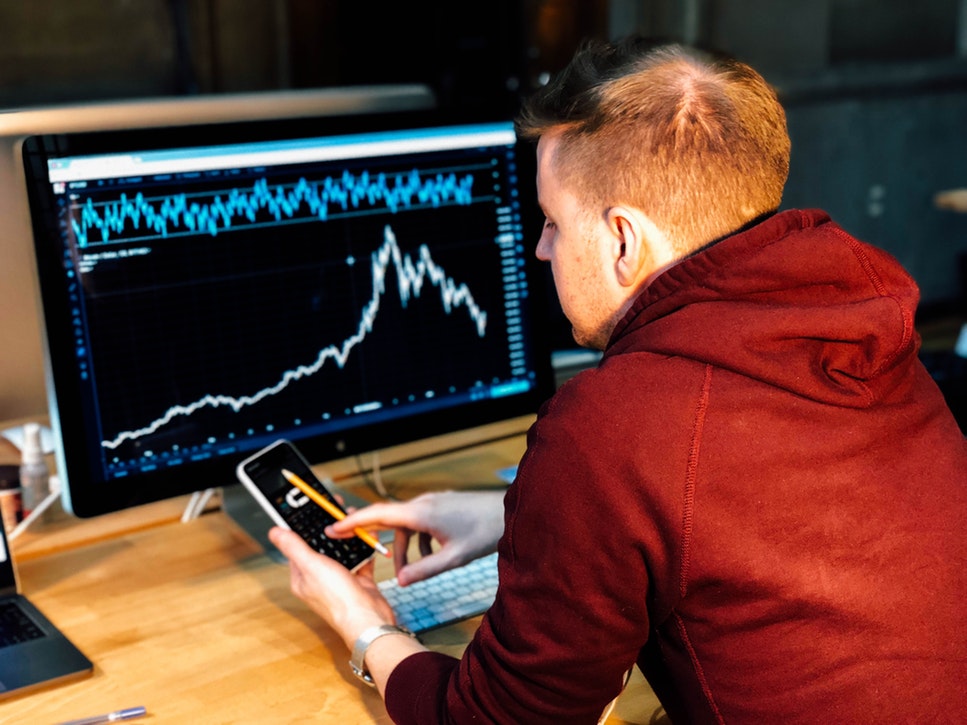 Written in Java, NEM is built on a new type of codebase that’s separate from the open source code of bitcoin. There are some other differences from bitcoin that are also intriguing, such as harvesting rather than mining the coin. While it’s basically the same thing as mining, with NEM multiple people can profit, although they’ll do so in smaller quantities, from a single generated block.

This altcoin introduced the POI algorithm to the blockchain. The user’s number of transactions and wealth are what is used to timestamp transactions.

This altcoin is very popular in Japan currently, and it has seen a rapid growth in value since late 2017, which is very promising

Altcoins Worth a Mention

Monero: This altcoin is geared towards traders who desire more anonymity. This coin will allow a user to receive or send funds without their transactions being visible to the public on the blockchain. Each transaction is completely untraceable thanks to the coin’s leveraging of ring signatures. But because this coin has a stronger than average emphasis on privacy it has been strongly embraced by criminal organizations, including darknet.

Zcash: Just like Monero, Zcash provides users with a higher level of privacy. But unlike Monero, each transaction is shielded as opposed to being made completely private. This means that transaction details such as the users involved in the trade and the amount of the transaction are kept hidden. This coin is able to accomplish this by using zero knowledge proof, which will allow each party to exchange funds without being required to reveal their identity.

Decred: This coin focuses on community input, sustainable development and funding, and open governance. The coin melds proof of stake and proof of work mining algorithms in order to ensure that a minority of users don’t own most of the funds and that major decisions are led by the group as a whole instead of just a few early investors or developers.

While there are several altcoins that show some promise in the market, many seasoned investors and traders felt that these lesser known altcoins could take off at any time. Whether or not you’re willing to take the risk and invest in lesser known coin is up to you but doing so can be a great way to diversify your portfolio.

Final Thoughts on the Future of Cryptocurrency

For some, the world of cryptocurrency is too risky, while others don’t know much about digital currency outside of bitcoins. Are altcoins really the future currency of the world? With so many new coins coming in each year, with other companies shutting down and jumping ship, many investors and traders are left uncertain about cryptocurrency’s stability and its potential for the future.

Others feel that altcoins just may bring about a new global economy, allowing us to make transactions in a peer to peer fashion, without the need of a third party governing body. But only time will tell what we can expect in terms of the future of cryptocurrency.

Article Name
Top Altcoins: A Guide to the Big Bad Five
Description
Check out our guide on the five top altcoins to keep your eye on in the future, what makes them so promising, and learn about lesser known coin on the rise.
Author
cryptoexchangespy
Publisher Name
cryptoexchangespy.com
Publisher Logo