You are here: Home / Dogecoin / Dogecoin to Bitcoin: Advantages and Disadvantages of an Exchange

Lately, if you’ve tried to move around your bitcoin you may have realized that it’s become sort of a hassle. Your coin can get stuck because you didn’t pay a high enough fee, so you’re forced to do some research regarding how to make the fee higher, then resubmit the payment.

Next, you’ll find out that just the cost of sending the transaction will hit your digital wallet harder than you’d like.

But this is where dogecoin seems to excel because you’ll be able to send payments in a shorter amount of time and for a fraction of the cost it takes to send bitcoin.

While we recommend making a small investment in many of the leading altcoins including litecoin and ripple and moving them from wallet to wallet, you’ll soon realize that dogecoin is one of the best altcoins that and one that comes with a number of benefits.

But there are still some traders out there that prefer to exchange dogecoin to bitcoin, for a variety of reasons. So, let’s explore that.

For many pro traders and investors, bitcoin is the holy grail of digital currency, but even those with experience in the cryptocurrency world know that in order to have a well-rounded portfolio, you need to expand and invest in other types of leading cryptocurrency including dogecoin, litecoin, and ripple. Lately, dogecoin has taken a turn for the better, considering it’s higher trading volume and impressively fast transaction times. 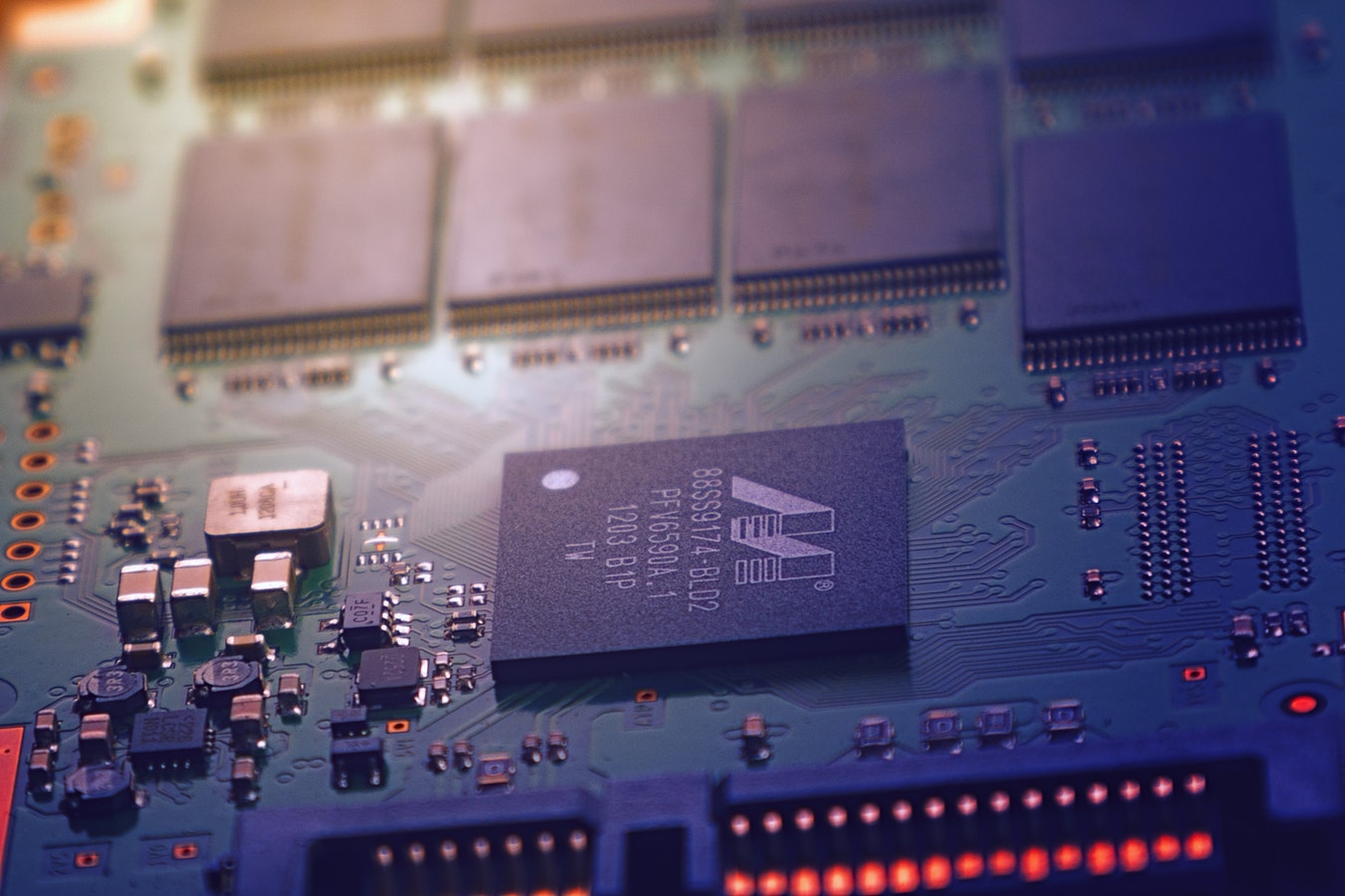 Some are more basic than others, such as bitcoin is still, in fact, the leading digital currency on the market, and because of this, it’s more commonly accepted by merchants.

Since it first began in 2008, bitcoin has taken the lead as the world’s most widely accepted and popular digital currency. In 2015, the number of merchants that accept bitcoin payments surpassed one hundred thousand. On the open market, one bitcoin is worth three hundred and seventy-four dollars. Prices are continually adjusted based on supply and demand, but bitcoin payment volumes tend to fluctuate between one to two hundred and fifty thousand transactions a day.

Currently, there are more than fifteen million bitcoins in circulation, which gives this cryptocurrency a dollar-denominated market cap that’s closing in on almost six billion. This system was designed to continually reduce the amount of reward that’s associated with mining until the supply grows to twenty-one million. Twenty-one million is the limit that’s programmed into the system. After it reaches this mark, miners will only have transaction fees to rely on.

As we’ve mentioned, dogecoin differs from bitcoin in many respects, such as impressively fast confirmation times. Additionally, its system doesn’t have a cap on the number of coins that a user can mine. This means dogecoin will continue to expand as long as miners continue operating. One dogecoin is worth one dollar. Currently, in terms of circulation, there are more than one billion dogecoins available and they’re expected to increase by five billion a year. But dogecoin acceptance isn’t as widespread in retail environments like bitcoin is, which is the main reason many choose to exchange dogecoin for bitcoin.

As you can see, there is some value to buying dogecoin, but if you’re looking for a sure thing and a cryptocurrency that offers the most value, obviously bitcoin is the top choice.

If you want to trade your dogecoin for bitcoin, we recommend checking out Coinmama, which is one of the most popular cryptocurrency exchanges around and definitely one that’s going to continue to grow in the coming years.